In addition to the gifts we got each other for our anniversary, Geoff and I both took the day off from work and treated ourselves to a night out. We had dinner at Zarletti, one of my favorite restaurants downtown, but the best part was that we had tickets to see Wicked!

I was lucky enough to see the show a few years ago with my sister, but Geoff has never seen it. I was a little nervous that he wouldn’t like it since musicals aren’t really his thing, but he ended up really enjoying it!

Here are a few photos of the night: 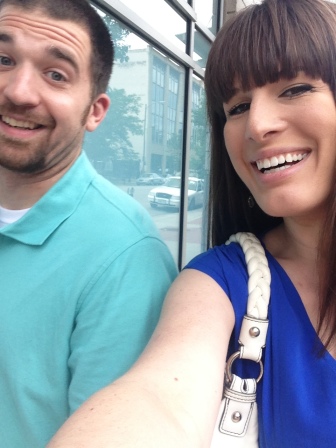 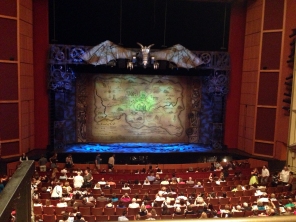 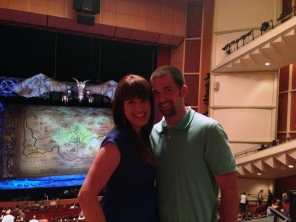