Henry has a flat head.

Apparently there is a fancy term for this called “brachycephaly,” but it is easier just to say that he has a flat head from laying on his back too much. His head is so flat that it actually falls into the lower end of the “severe” category! He also has slight “plagiocephaly,” which means his head is bulging out more on the right side of his head compared to the left.

Solution: Henry’s getting a helmet. (I know it annoys some people to call it a helmet since it is technically a “band” but whatever. It looks like a helmet.)

We went to visit a specialist last week for a consultation, and they took a 3D image of Henry’s head to determine his needs (surprise – he needs a helmet/band). We are just waiting for our insurance info info to go through, and then we’ll head back to get another image done for his fitting.

Some of the photos they took at the consultation are below. He had to wear a silly ski mask thing so they could get a better look at his head (even though he doesn’t really have any hair yet). It didn’t cover his face, but it will when they take more images at his fitting. Apparently the babies don’t even notice there is something on their face because they can see and breathe through it, but I’m still not looking forward to that part. I’ll write another post after his appointment.

In the meantime, how adorable is he? (Okay he looks kinda silly, but still.) 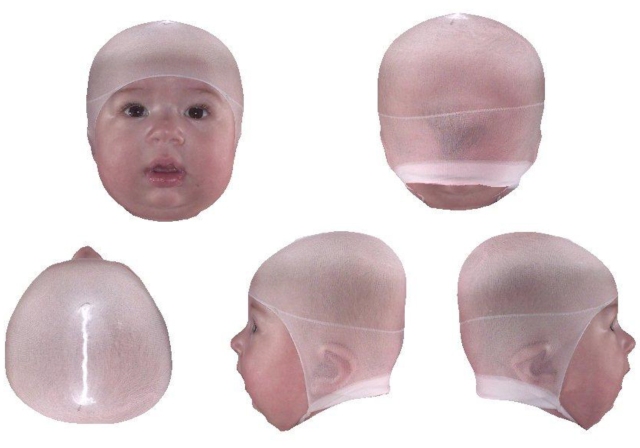 One thought on “Henry’s Helmet: Part 1” 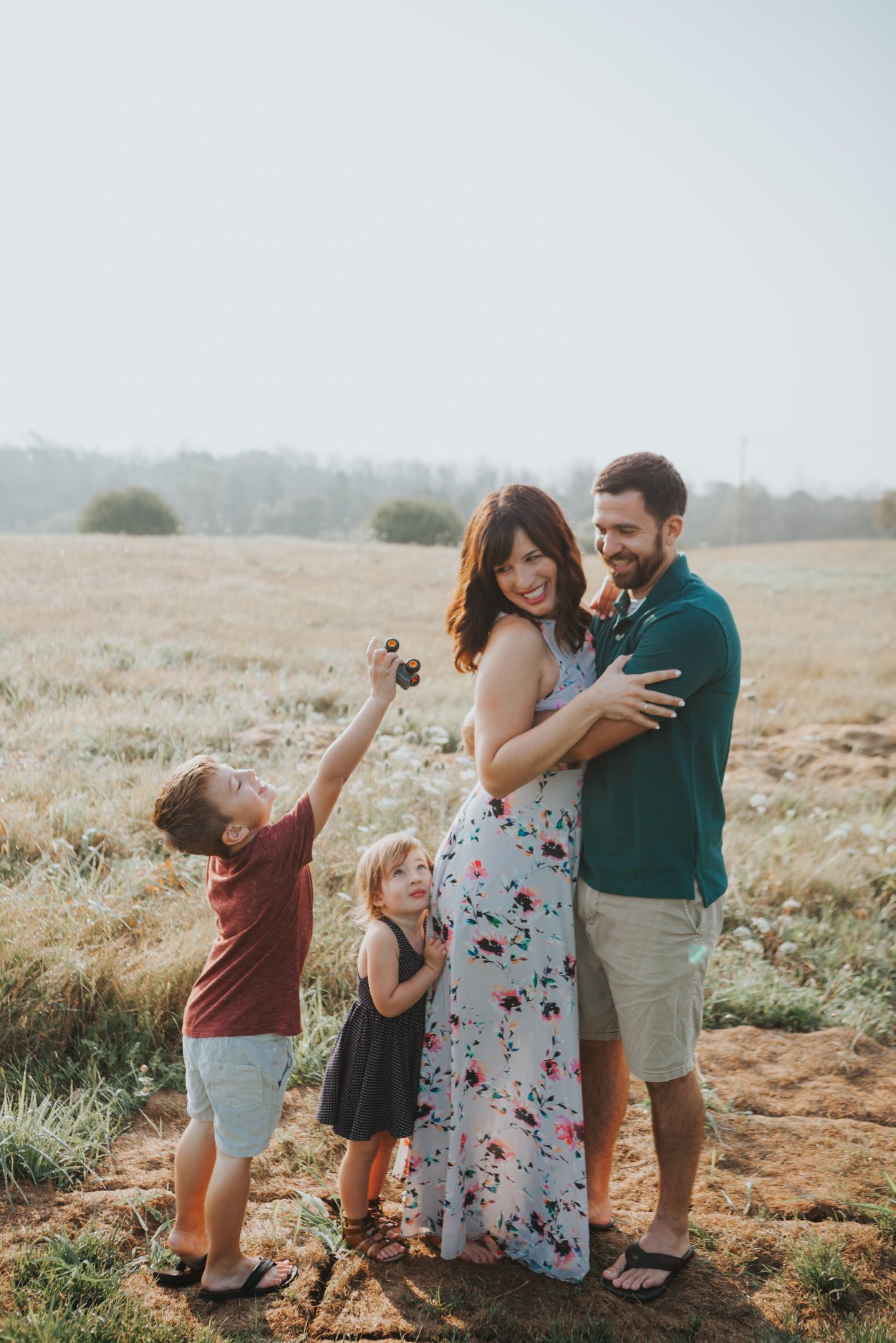