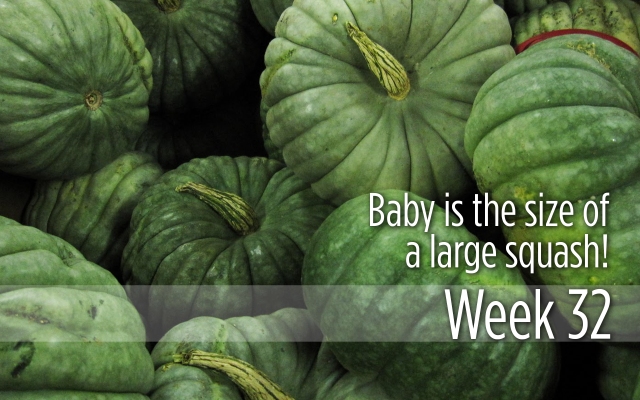 Yay! A little squash just in time for fall 🙂

We started the weekend by driving to my parent’s house in Minnesota. We didn’t get in until late, but we were able to chat a little over a yummy breakfast the following morning. The we headed out for our two hour drive to our friends’ wedding.

The wedding was beautiful. It was at a rustic/elegant B&B type place (I think it is actually a conference center), that had stables, rolling hills, colorful fall trees and a big white tent setup with lots of twinkle lights and tulle. We had such a fun time catching up with everyone and dancing the night away. I wish I had more photos, but since we were staying at the same place where the wedding was I was able to leave my purse in our room for the night. I did manage to get one from Geoff’s phone though.

Sunday we got up early and drove back to my parent’s house, quickly changed, and then mom and I headed off to my baby shower, which was being held a restaurant down the road called Acqua. It is actually located on the lake, so it was such a fun location. There were only a few people who could make it, but had a great time! We had a delicious brunch, chatted away and opened some gifts, then everyone went on their way.

For those of you who I missed at the shower, hopefully we can get together after the baby comes, as I don’t think I’ll be heading to Minnesota anytime before that. But I’d love to see you – it has been way too long, and babies are a good reason to reconnect!

We snuck in some family photos at my parents’ before Geoff and I had to leave, and then we completed our weekend trip by driving back to Milwaukee, where we collapsed on the couch with Eva.

Below are a few pictures from the weekend – I loved every minute of it, but now I need a break!

In other news, we had another doctor appointment this week, and it was the same old boring thing. Nothing new. I did get a flu shot (those suckers hurt!), but that was about it. I have to wait until my next appointment to get my blood drawn to check my platelet count. Hopefully my levels will go up and I can stop worrying about it!

Baby is kicking away as usual and is becoming more and more alien-like in his movements. I am just waiting for the day when I can see which body part is pushing on me – like a little foot moving across my belly. It hasn’t happened yet, though. Stay tuned. 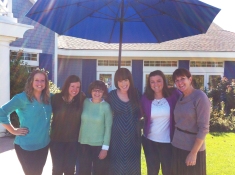 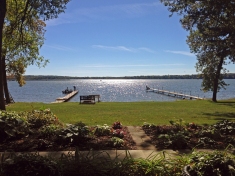 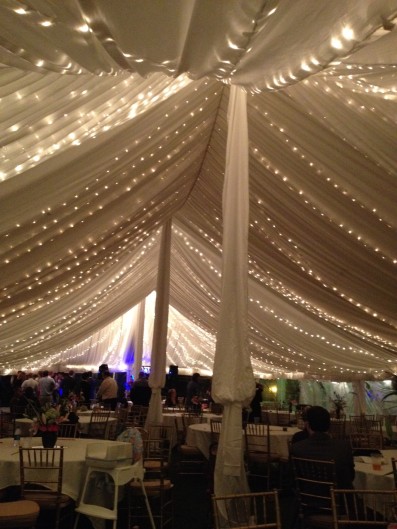 This week according to What to Expect:

Your Baby in Week 32 of Pregnancy

What’s up with your baby? She’s starting to get ready for her big debut, tipping the scales at almost four pounds and topping out at just about 19 inches. In these past few weeks, it’s all about practice, practice, practice as she hones the skills she’ll need to thrive outside the womb — from swallowing and breathing to kicking and sucking. And speaking of sucking, your little one has been able to suck her thumb for a while now. Something else to note: As more and more fat accumulates under your baby’s skin, she’s becoming less transparent and more opaque.

Your Body in Week 32 of Pregnancy

This week, your body may start prepping for delivery day by flexing its muscles — literally. If you feel your uterus bunching or hardening periodically, those are practice contractions, otherwise known as Braxton Hicks. These rehearsals (typically experienced earlier and with more intensity in women who’ve been pregnant before) feel like a tightening sensation that begins at the top of your uterus and then spreads downward, lasting from 15 to 30 seconds (though they can sometimes last two minutes or more). How do you know these contractions aren’t the real thing? They’ll stop if you change position (try getting up if you’re lying down or walking if you’ve been sitting).